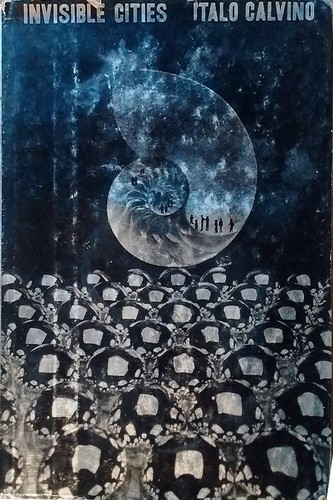 Explores imagination and the imaginable through the descriptions of cities by an explorer, Marco Polo. The book is framed as a conversation between the aging and busy emperor Kublai Khan, who constantly has merchants coming to describe the state of his expanding and vast empire, and Polo. The majority of the book consists of brief prose poems describing 55 fictitious cities that are narrated by Polo, many of which can be read as parables or meditations on culture, language, time, memory, death, or the general nature of human experience.